All About 3-Speed Bikes With Internal Gear Hubs

Tuesday , 28, September 2021 David Scammell Business and Management Comments Off on All About 3-Speed Bikes With Internal Gear Hubs

Internal gear hubs on 3-speed bikes are preferred by cyclists because they are more reliable and more practical than derailleur systems. The latter became extremely popular in the latter part of the 20th century, making manufacturers produce less and less bikes with internal gear hubs.

Cyclists who prefer internal gear hubs are happy with the system's easy maintenance quality. They're also satisfied with the way it allows them to go smoothly in stop-and-go traffic, that's quite a problem with a derailleur system. Riding using the middle gear is a favorite for many cyclists, as they can feel no drag from any derailleur pulleys. You can also purchase the speed bikes at https://godspeed-bikes.de/. 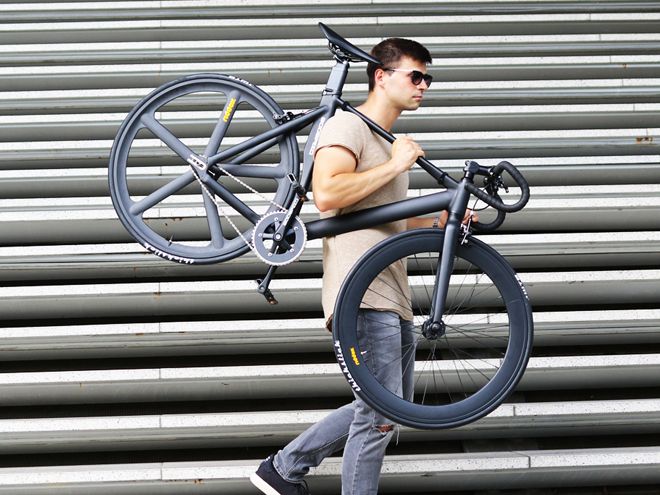 Almost all the benefits of a 3-speed bike with an internal gear hub are due to the planetary gearing that it has. It is called planetary since the components are arranged as if they are the planets of the solar system. The core gear or the "sun" is attached to the center of the axle. 3 or 4 identical gears or "planets" revolve around the "sun." A gear ring, with its teeth on the inside, surrounds these planets.

So what about bikes with more than just 3 speeds? They either use more planetary stages of compound planet gears having two or more sets of teeth.

Bike manufacturers have introduced 7-speeds and 14-speeds in the past years. And with the increasing demand for more advanced vehicles, these companies are continuing to address this. But for most people, the basic 3-speed bike is a practical choice.